We all experience the accelerating pace of change in environmental science and engineering. Policy and regulations are rapidly evolving – at the same time that institutional knowledge is lost with each retirement. For environmental experts, executives and practicing professionals, there is a proven way forward: focused professional development and knowledge management with a learning partner you can trust, GeoEnviroPro.

An extensive library of on demand pre-recorded Webinars, Workshops and Courses that allow professionals to deepen their knowledge based on your own individual schedule and timeline.

Upon request, GeoEnviropro offers tailor-made courses based on the requirements of your organization to develop the skills and knowledge of your team.

Our upcoming weekly webinars (GeoPro Talks), webinars and trainings explore different areas of environmental science and are led by our senior specialists, who with their many years of experience in the field, share their knowledge in these insightful and educational short talks.

Colonial settlement and urban development have had profound impacts on the hydrology and hydrogeology of the Lower Mainland. This talk will discuss flooding issues at kʷikʷəƛ̓əm (Kwikwetlem) First Nation’s cemetery. We will sketch out the way in which Indigenous leaders and knowledge-holders are enlisting social, biological, and physical scientists to help them develop culturally acceptable solutions to long-standing problems. We will also explore different ways of knowing and offer some suggestions for how to enhance collaboration among practitioners and communities. BIOS: Leslie Beckmann, B.Sc.H., M.A., M.F.A. Leslie has been an environmental consultant since 1988. She now has extensive grounding in both environmental science and management; her focus has been on using and communicating science for decision-making. Since 2011 – when she appeared as an expert witness the Northern Gateway Joint Review Panel on behalf of Gitxaała First Nation – Leslie’s practice has centred working with Indigenous groups and their legal counsel to review and respond to proposed developments. The goal of this work has been to ensure that Impact Assessment processes adequately address Indigenous concerns about impacts on culture, resources, and the exercise of rights within their traditional territories. Since then, Leslie has worked with First Nations in British Columbia, Yukon, and Alberta on major resource extraction (bitumen, metals, metallurgical coal) and infrastructure construction (pipelines, ports facilities, flood, and debris control structures) projects.  Leslie is also a published writer, is a career mentor for young professionals, and the mother of a university-aged daughter who is a competitive rower and is studying resource environmental science. Leslie is grateful for the privilege of living on the north shore of səl̓ilw̓ət (Burrard Inlet) in the area also known as North Vancouver. Tahina Choudhury, B.Sc., M.Sc., P.Geo. Tahina has been practicing as a hydrogeologist since 2016, with project experience in Alberta, British Columbia, Ontario, and Quebec. She has worked on various projects. These range from remediation projects to environmental site assessments, landfill assessments, and hydrogeological assessments for the infrastructure, mining, and oil and gas industries.  Tahina currently resides in Nelson, BC, where she spends her time enjoying the beautiful outdoors and taking advantage of all the hot springs in the Kootenays. 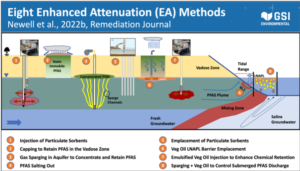 GeoPro Talks – Retention-Based Monitored Natural Attenuation (MNA) for PFAS Plumes in Groundwater:  Why? When? How?

Per-and polyfluoroalkyl substances (PFAS) groundwater plumes present new and significant challenges to site owners, consultants, and regulators because of the potentially large number of sites, low degradability, ineffectiveness of many in-situ remediation technologies, and very low action levels.  Retention-based PFAS Monitored Natural Attenuation (MNA) may be useful for  understanding which plumes should be managed immediately with pump and treat systems and which plumes might be managed in the near term by MNA or Enhanced Attenuation (EA).   The philosophy and the scientific basis of PFAS MNA and EA will be discussed by reviewing retention-based MNA analogs with other contaminants and key PFAS retention processes such as air/water interfacial sorption and matrix diffusion.

Dr. Charles Newell is a Vice President of GSI Environmental Inc.  He is a member of the American Academy of Environmental Engineers, a NGWA Certified Ground Water Professional, and an Adjunct Professor at Rice University.  He was awarded the ITRC Environmental Excellence Award in 2016 and the 2020 Foundation Achievement Award presented by the Association for Environmental Health and Science.

Our Top On Demand Courses

GeoEnviroPro’s on-demand course library offers intensive training that is all self-directed, and allows environmental science professionals and engineers a deeper immersion into specific environmental science topics. Providing opportunities to learn and practice in a more comprehensive format, all on-demand courses span multiple sessions and are accessed individually through our online course platform.

All environmental on-demand courses are taught by registered and experienced professional experts, who provide a practical approach to what matters most through real-life examples. 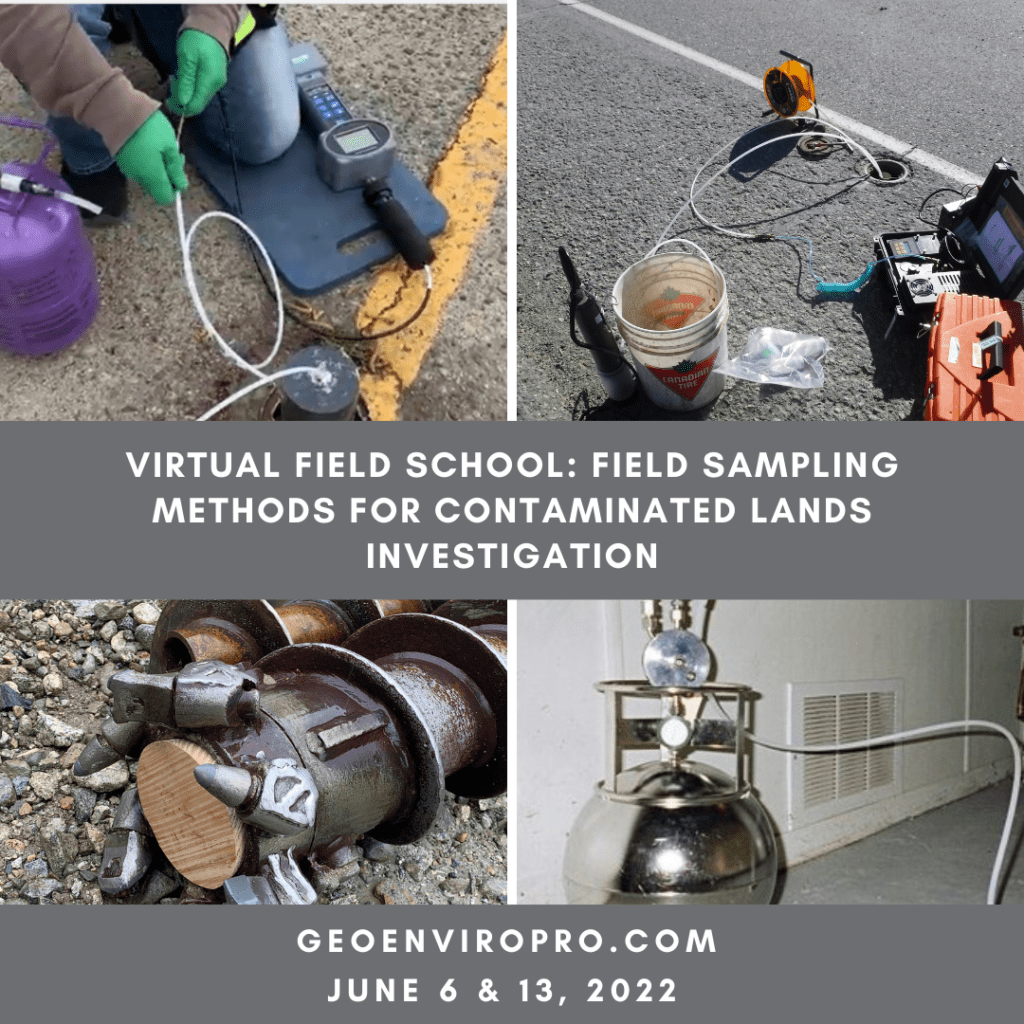 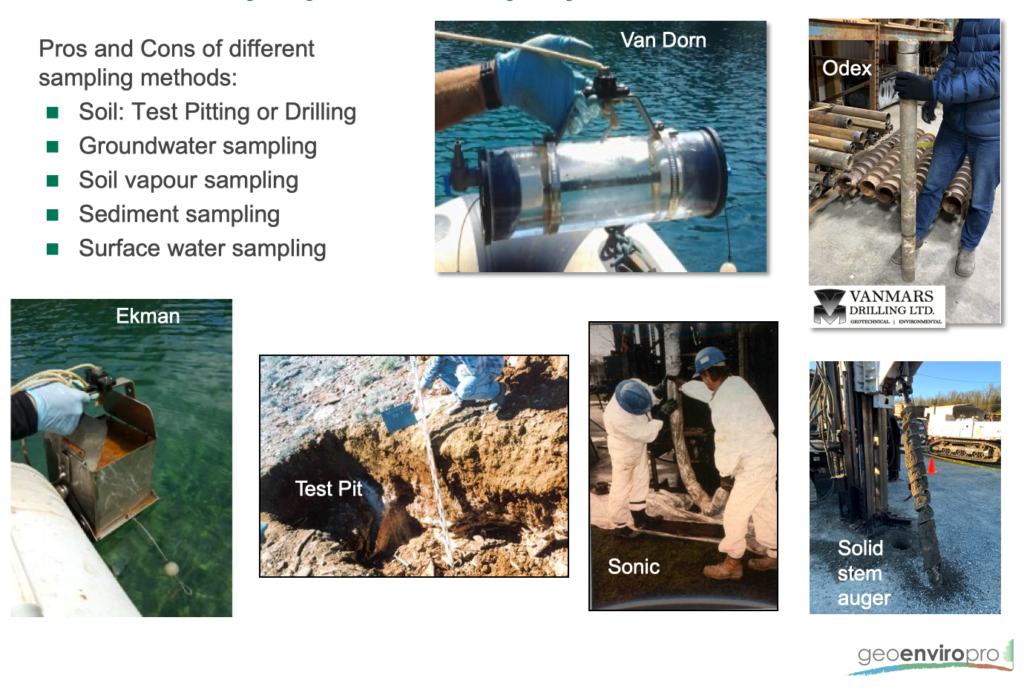 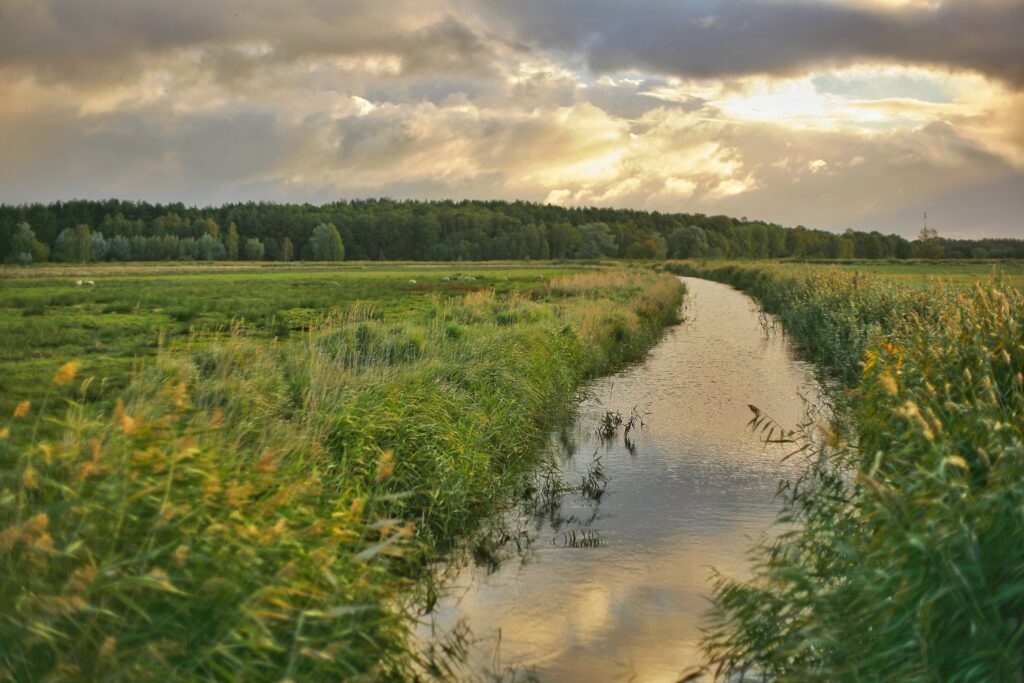 Annual Plan for up to 25 members

Not ready for a membership? No problem, our extensive library is available for single registration. Browse our extensive course library.